↓
Home » Resources » A Cat Haven in the Planning 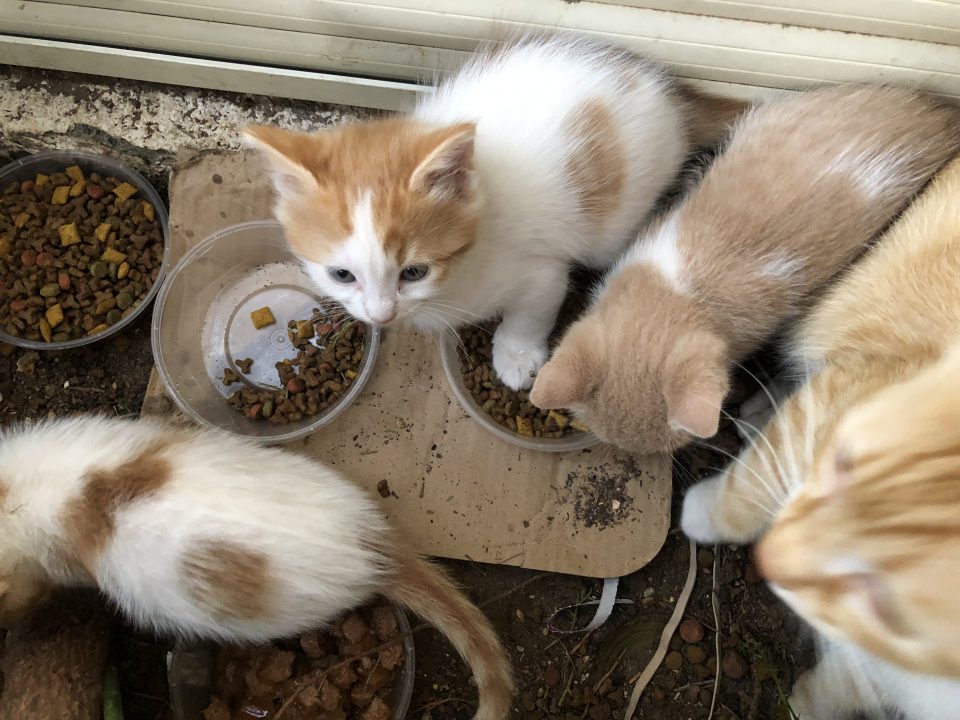 The Cyprus Cat Haven/Cat  Park will have a cat café, an animal hospital, and acres of space for feline frolics. It will be a meeting place for cat lovers, a welcoming space for those in need of a little company, an attraction for tourists and – most importantly – a safe place for Cyprus’ innumerable strays. Basically, a cat haven.

Granted, it hasn’t yet been built – the organization behind it, one Humanity Contribution and Creation, is still in the process of securing the land – but, if it happens, it’s going to be an excellent solution to the island’s stray cat problem, says Iphigenia Aristidou, the woman behind the idea.

“Our team is particularly concerned about the serious issue of stray cats that are abandoned from birth and left to wander the streets, hungry and in many cases suffering from ill health,” she explains. “I myself feed more than 190 cats each day in Limassol alone, heading out to eight different locations every evening. And there are many more of us across the island who do the same thing – spending our own money and time to take care of the innumerable strays on the streets. But in a civilized country like Cyprus,” she adds, “this shouldn’t be happening.

“Realistically,” she adds, “the daily feeding and care of the strays by concerned citizens is only a temporary solution. And the problem is escalating: cats are abandoned, they are not sterilized, the rate of birth is not controlled or checked, they are left to starve, illnesses are rife and they are generally dependent on the few people who have the sensitivity and altruism to care for them. But that’s where Cyprus’ first large-scale Cat Park comes in…”

In the works for years now, the Cat Park is the brainchild of the Humanity Contribution and Creation Association, a non-profit outfit begun by Iphigenia herself. It’s an organization that intends to act for the benefit of all humans and animals in Cyprus, starting with felines. As well as helping the refugees, underprivileged, and children of the island in need, the organization believes that animals have the right to live their lives free from unavoidable suffering at the hands of humans. “Rather than merely being used as ‘accessories’ for the ‘benefit’ of humankind, it is the duty of humans to provide welfare to their fellow species,” Iphigenia explains. “It is the Association’s belief that every human or animal has an intrinsic value, which must be respected and protected. And, through the creation of the Cat Park, we hope to achieve a permanent solution.” 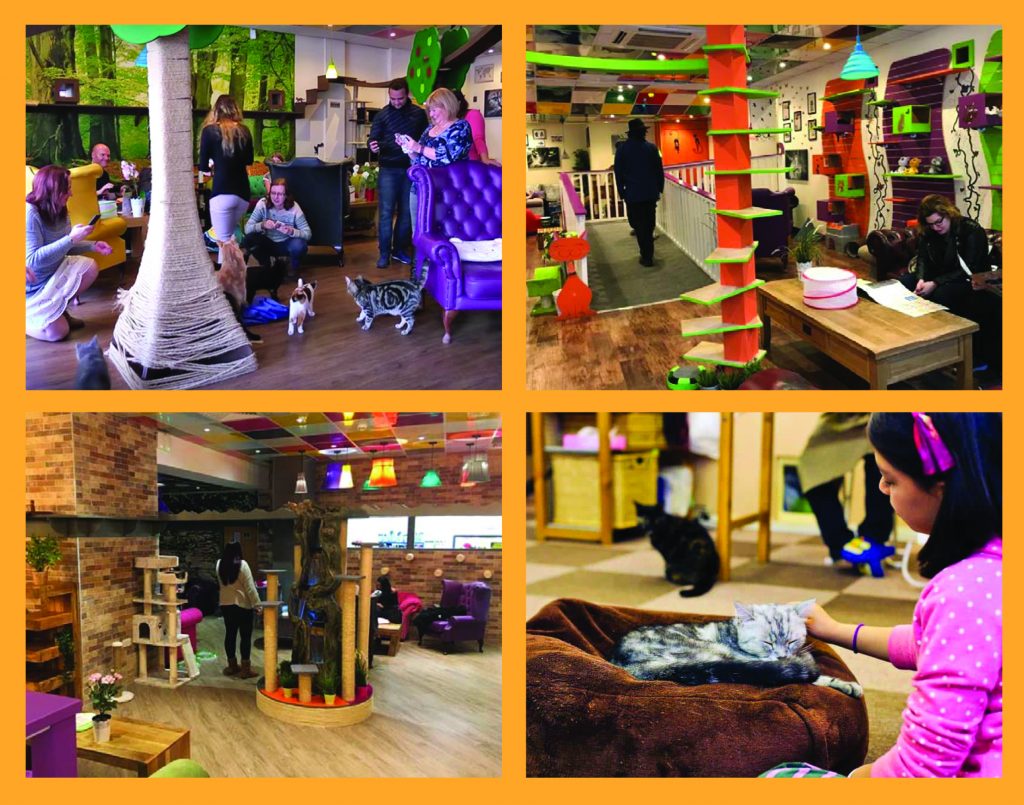 While there are already a number of cat sanctuaries in Cyprus, she continues, the Cat Park will be on another level. “We hope to be able to offer housing and care for cats on a long-term basis: a place where anyone can drop off cats and kittens, safe in the knowledge they will be well-treated and cared for, sheltered and sterilized.”

At the same time, the Park also promises to be a meeting place, a tourist attraction, and a haven for locals and visitors, complete with Animal Hospital (plus government vet) and Cat Café. “There are,” says Iphigenia, “a number of similar ventures around the world, and they’re generally very successful. With help, we hope to offer the same thing.”

Government land in Fasoula (outside Limassol) has already been earmarked for the project, and the Association is awaiting official permission. The business plan is in place, and sponsors are being sought. Several construction companies (along with carpenters, gardeners, and general handymen) are showing an interest in donating their skills and services, and the Association is even looking into the possibility of making a local television programe about the creation of Cyprus’ first Cat Park. Even the staff are already accounted for, Iphigenia asserts…

While the Association includes the possibility of paid workers in their memorandum, the Park will be staffed by volunteers for the most part. “Over the 12 years I’ve been feeding strays around the island, I’ve got to know almost everyone who does the same thing,” she reveals. “There are countless people in Cyprus who care for strays, feeding them and taking them to the vet, and many of these kind people are already on board, very willing to donate their time to the project.”

Funding is also well in hand, she adds. “Our Association includes any number of professionals – doctors, lawyers, and teachers – of all nationalities who are able to reach out to the community.” Charity events and local donations will fund much of the day-to-day running costs, and the Association is also planning a number of additional methods of securing money. “One of the things we’re looking at,” says Iphigenia, “is importing cat food. Not only is this cheaper, but we’ll then be able to sell the food in local supermarkets, and reinvest the profit.

“The Cat Park,” she concludes, “is going to be a long process. And it’s not going to be easy. But there’s a great deal of support for the idea, and everyone involved is extremely dedicated. Stray cats are such a huge problem in Cyprus, but there are many solutions, and the creation of a Cat Park is a good one. It will just take hard work,” she adds. “But it will happen.”

For more information on the proposed Cat Park, visit https://welfareact.com/